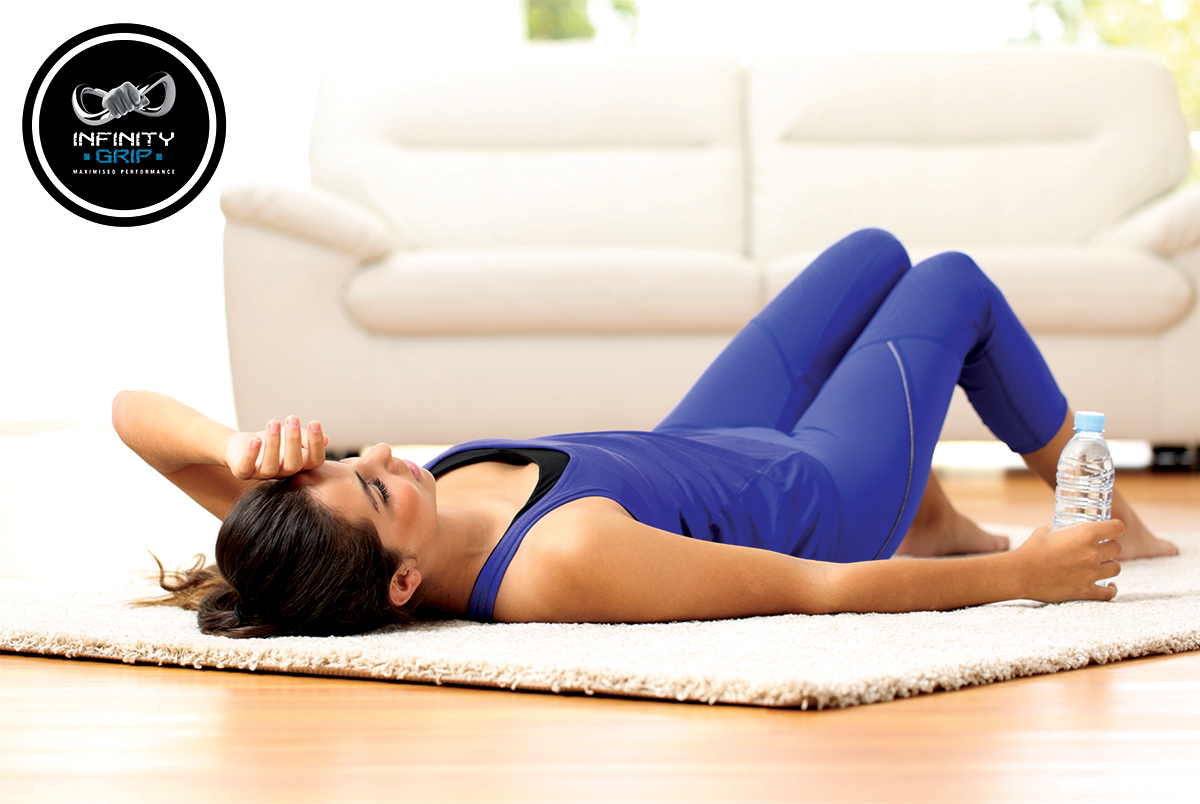 A lack of exercise can increase the risk of chronic illnesses and death. Yet, a large portion of the South African population fails to meet the minimum recommendations for physical activity. Studies show that 69% of South Africans aged 18-24 years fall below acceptable fitness standards.

Clearly, this is an issue. To remedy this, researchers have uncovered key motivators that help people maintain a schedule of physical activity, as well as cost-effective strategies to increase motivation. According to many studies competition is a key motivator for getting us to work out more. Humans are competitive by nature and by tapping into the competitive energy we become motivated.

Entering a fitness competition can help drive us to exercise more. There is also the reward motivator. If there is a chance at winning money or a prize in the competition it helps to motivate even more.

Teaming up with a friend and working out together is also good for starting a new fitness routine, as the psychological costs of changing behaviour are easier to achieve with someone. Another large motivator is social media.
But can a supportive environment help promote exercise? Or is competition more effective?

Support vs. competition in social media
Studies by prominent schools of thought outline key motivators for exercise in the context of social media.

A study was done which involved 790 graduates who signed up for an 11-week programme. This exercise program included weekly workout classes that involved running, spinning, yoga, and weightlifting.
The programme also included nutrition advice, which was managed by the researchers. To see how social media affected each participant, the researchers put them into four teams of six people each: a social media support team, a competition team, a combined team with both social media support and competition and a control group.
All groups had access to leaderboards, but in each group, the leaderboards showed different things.

The introduction of competition motivated participants to exercise overwhelmingly more than the social media support group. Participation rates were 90% higher in the competition team and the combined team, compared to those of the other two groups.

It was actually shown that the social media support group had no meaningful impact on increasing the exercise rate. It might have caused participants to exercise less.

So if you want to get into shape in 2019 consider joining a club or gym that encourages healthy competition. Here’s to a new you this 2019.

Excercise and competition, Infinity Grp
We use cookies on our website to give you the most relevant experience by remembering your preferences and repeat visits. By clicking “Accept”, you consent to the use of ALL the cookies.
Do not sell my personal information.
Cookie SettingsAccept
Read More
Manage consent

This website uses cookies to improve your experience while you navigate through the website. Out of these, the cookies that are categorized as necessary are stored on your browser as they are essential for the working of basic functionalities of the website. We also use third-party cookies that help us analyze and understand how you use this website. These cookies will be stored in your browser only with your consent. You also have the option to opt-out of these cookies. But opting out of some of these cookies may affect your browsing experience.
Necessary Always Enabled
Necessary cookies are absolutely essential for the website to function properly. These cookies ensure basic functionalities and security features of the website, anonymously.
Functional
Functional cookies help to perform certain functionalities like sharing the content of the website on social media platforms, collect feedbacks, and other third-party features.
Performance
Performance cookies are used to understand and analyze the key performance indexes of the website which helps in delivering a better user experience for the visitors.
Analytics
Analytical cookies are used to understand how visitors interact with the website. These cookies help provide information on metrics the number of visitors, bounce rate, traffic source, etc.
Advertisement
Advertisement cookies are used to provide visitors with relevant ads and marketing campaigns. These cookies track visitors across websites and collect information to provide customized ads.
Others
Other uncategorized cookies are those that are being analyzed and have not been classified into a category as yet.
SAVE & ACCEPT