DO YOU remember Gladiators? 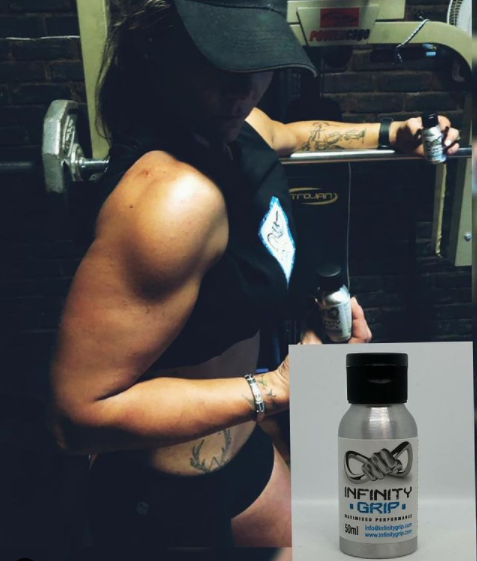 07 Jul DO YOU remember Gladiators?

DO YOU remember Gladiators? I’m talking about the game show that was hot stuff back in the day?… If you do, you are in for a TREAT!

Gladiators is BACK and Infinity Grip is completely in on the action!!!!

For those of you who were only spring chicken’s in 1999, The MTN Gladiators was a South African game show that was produced for SABC3 that ran from 1999 to 2001.

The show pitted contestants against Gladiators (a modern day David and Goliath if you will!)

The tasks consisted of a variety of physical events against the Gladiators, who would attempt to prevent them from achieving maximum points.

After challenging the Gladiators, the two contenders would then race each other on the Eliminator, an assault course with climbing, balancing, and cargo nets. The contender with the most points received a half second head start for every 1 point they were in front by.

It was a first of its kind, it was a show of strength and courage, proudly South African and we were HOOKED!

Infinity Grip is so excited to shout from the rooftops that we are OFFICIALLY a sponsor for Gladiators with our full sponsorship focus being on a Gladiator in particular named WOLF!

Just like her name-sake she holds the traits of a wolf close, and uses them to outsmart her competitors.

Thanks to Infinity Grip she NEVER has to worry about sweaty hands and losing her grip! She can focus on doing what she does best while we handle the rest. Infinity Grip helps wolf to maximise her performance and gives her the confidence she needs with a steady hand to perform at her ultimate peak. The Peppermint Oil inside will help to boost the mind and give wolf the mental strength to match her power grip

GO WOLF, we are in your pack and behind you every step of the way!

We use cookies on our website to give you the most relevant experience by remembering your preferences and repeat visits. By clicking “Accept”, you consent to the use of ALL the cookies.
Do not sell my personal information.
Cookie SettingsAccept
Read More
Manage consent

This website uses cookies to improve your experience while you navigate through the website. Out of these, the cookies that are categorized as necessary are stored on your browser as they are essential for the working of basic functionalities of the website. We also use third-party cookies that help us analyze and understand how you use this website. These cookies will be stored in your browser only with your consent. You also have the option to opt-out of these cookies. But opting out of some of these cookies may affect your browsing experience.
Necessary Always Enabled

Performance cookies are used to understand and analyze the key performance indexes of the website which helps in delivering a better user experience for the visitors.

Analytical cookies are used to understand how visitors interact with the website. These cookies help provide information on metrics the number of visitors, bounce rate, traffic source, etc.

Advertisement cookies are used to provide visitors with relevant ads and marketing campaigns. These cookies track visitors across websites and collect information to provide customized ads.

Other uncategorized cookies are those that are being analyzed and have not been classified into a category as yet.